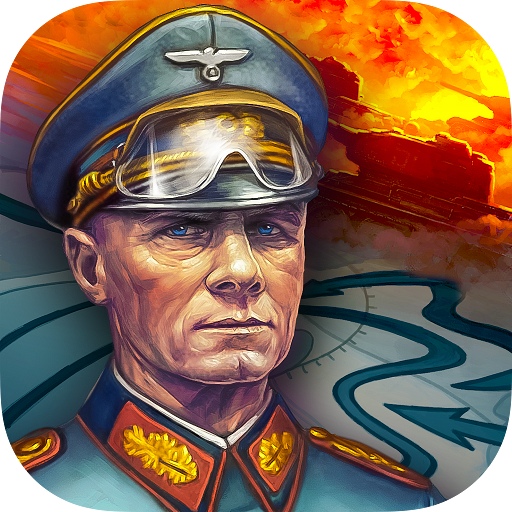 the game began with an attack on poland on 1 september 1939 Then you will face many exciting missions from various time periods and theatres of military operations: Invasion of France, Maginot Line offensive, Dunkirk, Battle of Britain, Russian 1941 campaign, The Battle of Stalingrad and many more.You will lead famous Rommel corps and fight in battles for Tobruk (1942) and El Alamein. Or imagine yourself in the role of Manstein or Guderian and take part in the Battle of Moscow, as well as the largest tank battle in history of mankind – The Battle of Kursk (1943). epic city battles in the battle of berlin 1945 await you at the endthe unique feature of the game is the direct control of your army forces on the battlefield You can give orders both to squads or single soldiers.Second World War: Eastern Front is mobile real-time strategy game (MMO RTS) with many unique features:● Single player campaign which contains dozens of missions and can be played without using Internet● Hundreds of various units, including such legendary models of military equipment as: Tiger I Tank, Panther, T-34, Sherman, KB-1, Puma and many others● Real historical events: Operation Barbarossa, Battle of Moscow, Defense of Leningrad, Normandy landings● Real-time PVP multiplayer with thousands of people across all over the world● System of clans. create your clan or join others to become the most fearful army on the earthsecond world way eastern front is historical real-time strategy in the style of the legendary isometric games of the early years of there are various tactics which can be carried out in a game You can keep tight defense using trenches and anti-tank cannons or crush enemy with focused strike using all your troops.Attention! Game does not require permanent Internet connection, Internet required only for PVP online battles. Game is in constant development and some missions will be added to game later.Discuss the game in official VK groupIf you have questions and suggestions you are welcome to contact us via [email protected]