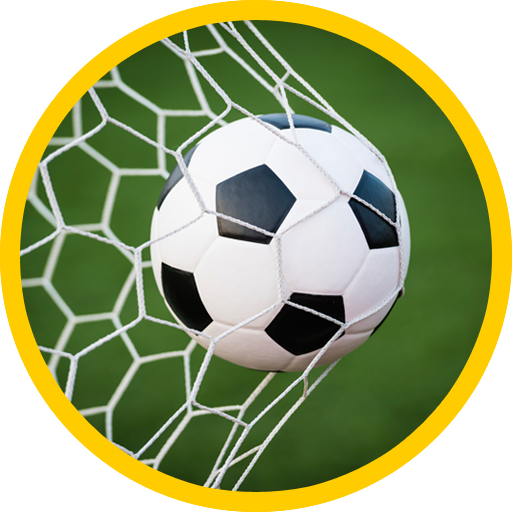 Football, or somewhere known as soccer, is the most important sideshow in the world. In its present form it appeared in the early 20th century, but the relatively short history is full of stories, myths, legendary games, heroes and losers. many fans – whether it’s for players or passionate supporters – tend to compare it with art And those who are less poetic will say that football is a lifestyle.How to Play: Lead your team to the title in this diverting competition. Be like your favorite football player, try to kick the ball and get it into the goal. then move to your position and defend your goal you can choose between 32 countries argentina belgium bosnia and herzegovina brazil cameroon chile colombia costa rica cte d’ivoire croatia ecuador england france germany ghana greece honduras iran italy japan korea republic mexico netherlands nigeria portugal russia spain uruguay usa You can earn extra achievement points (Hometown Hero achievement, National Star achievement or Living Legend achievement) from completing some of the given tasks. the game starts in the group stage then you’ll move on to the knockout stage of the championship Compete with people all around the world and compare your results on global ranking lists.To shoot: Tap on the screen where you would like to place the ball. The ball will glow yellow when is your turn to shoot.To defend: Tap on the screen where you would like to catch the ball. The goalkeeper gloves will glow yellow when is your turn to block the kick.Note: In the group stage match ends when both teams shoot five times on the goal. in the knockout phase the winner after five attempts is the one with the largest number of successful goals if the result is tied the shootout continues on a goal-for-goal basis with both teams simultaneously taking the shots The winner being the one to score a goal that is unmatched by the other team.Background music: Black Samba by Juanitos, Copyright – Attribution-ShareAlike 4.0 International (http://creativecommons.org/licenses/by-sa/4.0/)