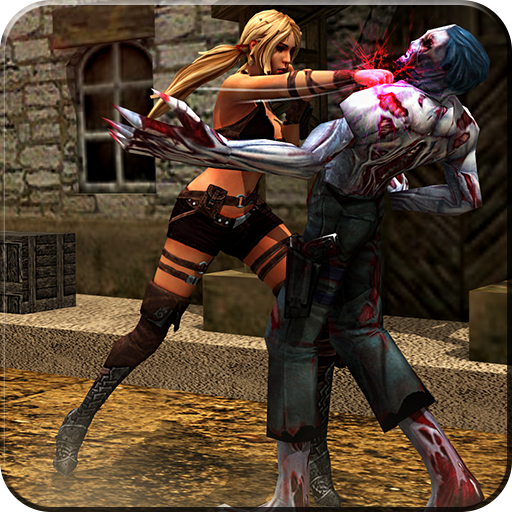 King of Kung Fu Fighting is the ultimate fighting game all fighters around the world train years for. show off your fighting skills to the world and emerge victor among the most dangerous players of this world get ready to break bones or get crushed by ruthless fighters from the whole world Fight your way to the top and beat every player in this levels one after another.Take no chances, defend and attack and most importantly look for the time gap of your opponent’s combo and hit him while he’s vulnerable.In this fighting game, first select your player, you have four player, every player have different skills, and most powers. Control your player and kill other fighters and monsters. you can take a gun with a knife And kill enemy instantly and at the end, you must have to kill boss of the fighter for level win. Kill all the bosses and take title of wold best fighter.Break some bones and crush some skulls in the ultimate kung Fu fighting game of year the King of Kung Fu Fighting.