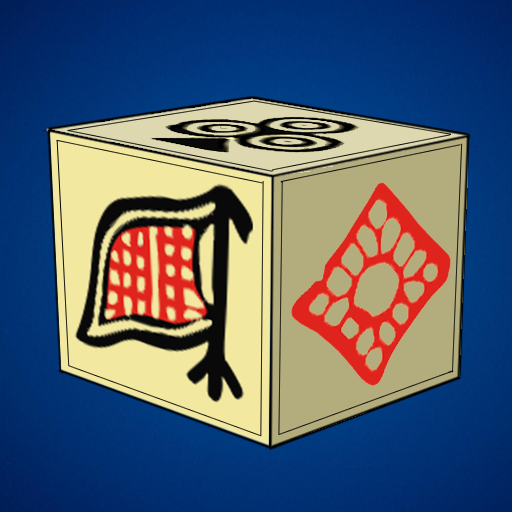 jhandi munda is a traditional betting-gambling board game which is played in india this game is called langur burja in nepal and is also known as crown and anchor in other parts of the world If you don’t have the dices to roll then this app rolls the dice for you to play anywhere just with your Android Device.How to play Jhandi Munda?In this game we have symbols “Hear”, “Spade”, “Diamond”, “Club”, “Face” and “Flag” printed on the six faces of each dice. Since it is a betting game, a person will host the game and the rest others can place their bets on any of the six symbols. The player will place a bet and the host will roll the dices.The rules are:- If none or one of the dices show the symbol which holds a bet, then the host can take the money or bet placed on that symbol.- But if two or three or four or five or (hopefully) six of the dices show the symbol which holds a bet, then the host has to pay the *bet-maker twice or thrice or four times or five times or six times the bet according to the result. Plus the original bet money too.