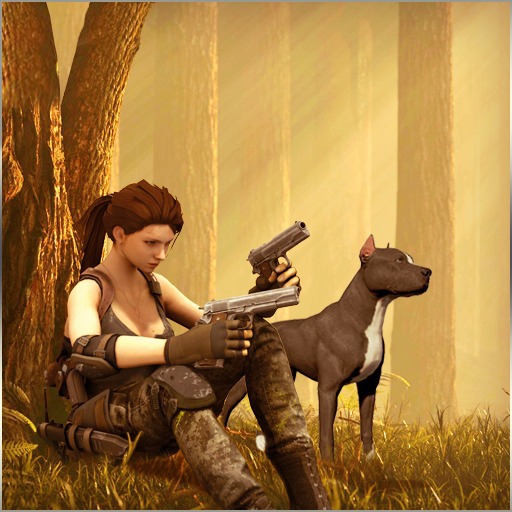 this game revolves around the action packed story of a secret agent spy who had been working as an undercover army officer together with his trained dogs They are always at secret and deadliest missions to rescue and save people from the enemies.Action packed game contains the adventures and impossible missions that a secret commando spy can go through are displayed with amazing graphics.Agent is an elite spy and highly skilled military shooter working in army secret service agency to make sure the security of your nation. As army secret commando belonging to warfare group which conduct the operations under the radar in which the spy has chance wither to use her full strength and skills to strike harder or get arrested in challenging superhero based ranger game. Make you trained as army commando superhero spy & spider hero. Try to survive and escape for rescue missions, move quickly to avoid contact with enemies and creep skills to demolish unit base of enemy base. Planting the bombs and moving from Shadow to Shadow to hit hard enemy unit with lethal force. As a army hero and a skill full commando complete the stealth and rescue missions. it’s a first person shooter game It includes 30 commando based adventurous hunting missions. It contains commando adventure, action, combat, real commando skills, combat field, and critical strike and has amazing graphics.Feel the excitement of a of secret commando spy game having, stealth action game, with 3d graphics.This superhero game starts by downloading DELTA FORCE COMMANDO and fun starts by retaliating, shadow survival rescue missions and destroying the enemy base.Significant features of DELTA FORCE COMMANDOMarvelous game for those who love to play secret agent 3D mission games.Due to the 3D graphics and realistic environment which present the real life of secret agent commando game. Try to explore your way through the various challenging levels, enjoyment, excitement, and skilled level will increase with every passing level. As a well wisher try to stay out from watch guard’s eye, otherwise you might get targeted easily. Utilize C4 explosives to destroy all the targets as per tasks provided like a Swat Spy. deactivate enemy cameras Modern era battle field environment will be displayed in this army warfare gametry to be best army Secret Agent Commando.Enjoy the free style fighting hunting gameit also contains Slow motion fighting as well. it has user friendly controls and a stunning layout * Difficulty level can be adjusted (Easy, Medium, Hard)* Graphics quality can be adjusted (Low , Medium, Ultra)* You can also pick enemy weapons. * Different breeds of Dogs,German Shepherd dog; Doberman; Pitbull; Wolf as a partner. you can use these dogs to kill enemies * 30 different levels. * realistic environment with 3D Graphics.Development and Modifications:Canadian Rig Developers are working very keenly to include additional features to this game in order to increase the player interest in the game. Apart from this are providing the players the quality shooting or hunting games which are good to see as well as friendly to play. continue visiting our app store for more updates