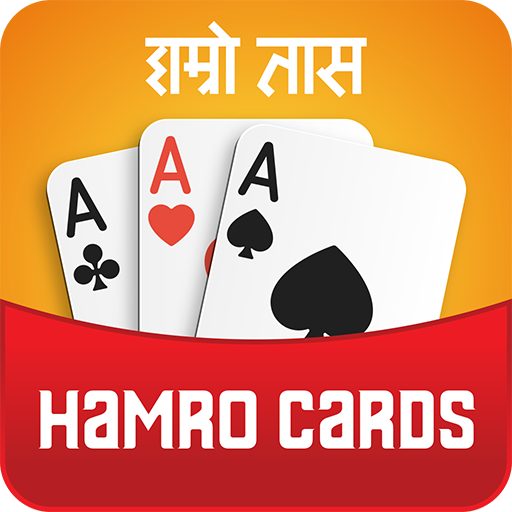 If you like Hearts, Euchre, or Canasta, you will love CallBreak (Spades). callbreak is a popular card game in india and nepal and is now available in the google play store This game is a brain teaser: it will provide tons of mental exercise while providing hours of entertainment and fun. you can also play another popular jutpatti game through our app the origins of callbreak are unknown but many believe that it is derived from the tricks-based game spades callbreak also known as lakdilakadi is a popular card game in india and nepal in callbreak the term hand is used instead of trick and call is used instead of bid After each deal, each player has to make a call for the number of hands he/she can capture, and the objective is to capture at least that many hands in a round and try to break another player, i.e., stop them from getting their call.Deal & CallCallBreak is a four-player card game with the spade as the trump card. callbreak uses a 52-card standard deck There are five rounds of play (deals) in a game. the first dealer is randomly selected and then the cards from the first dealer are dealt in counterclockwise each player gets 13 cards and then the game begins with each player calling their possible winning hands the first player to make a call is the player left of the dealer After the first player places their call, calls are made in a counterclockwise rotation until all four players have placed their calls.Game PlayAfter the calls are placed, the player next to the dealer makes the first move. The first player throws any card, but the suit thrown by the first player will be the lead suit. the three other players must follow the same suit if the remaining players have not used this suit at all they must break this with the trump card which is the spade card of any rank If they do not have a spade of any rank, they can throw any other card out. The highest card of the lead suit wins the hand, but if the lead suit was broken by spade(s), then the highest ranked spade card will capture the hand. the winner of the hand leads to the next hand This continues for 13 hands after which the next deal begins.PointsAfter each round, each player gets a points update. If a player captures at least as many hands as his/her calls, the player receives a point for each hand. However, if a player does not capture at least as many hands as his/her calls, the player receives a negative point for each hand. For example, if a player places a bet for four calls and captures two hands, he/she will be given -2 points. resultat the end of the fifth round the player with the highest points wins the gamejutpattijutpatti is one of the easiest games you’ll ever play and is probably the first game people learn to play in nepal and india jutpatti is a card game played with an odd number of cards 5 7 9 11 after each player is dealt the required number of cards in a hand the top card of the remaining deck determines the joker each player must now make card pairs so that each pair equals the joker number Until the pairs are made, players throw out cards, fetch cards from the deck or grab cards thrown out by other players. The player who can make all of their cards into pairs first wins the game.JOIN USJoin the growing community of CallBreak and Jutpatti players. Play with your family and friends (on the same network) in the multiplayer mode or play with our talented group of bots in the single-player mode.Download this free card game today and play CallBreak and Jutpatti anytime, anywhere.