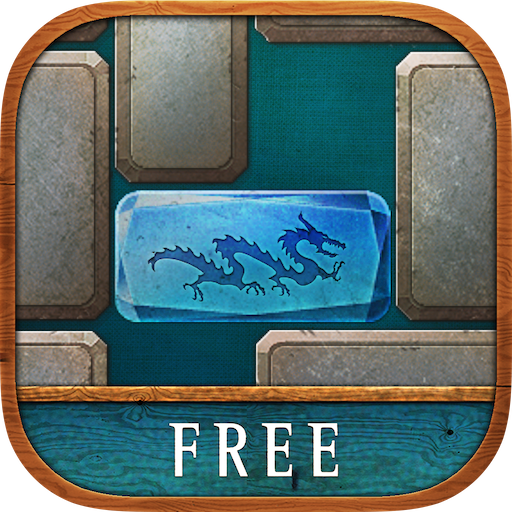 We are celebrating our 10th year anniversary, join our millions of fans who are playing the game since 2009.Blue Block is a challenging and fun puzzle game that comes with many puzzles from different levels of difficulty for all ages and skills (from 3 to 103 years old)Awards winner and ranked in the Top Apps in many countries.Welcome to the World of Blue Block.In an ancient time, the world was ruled by lights and shadows.The Blue Dragon was the last of its kind when the Dark Knight made him prisoner.Now, the survival of the Dragon is in your hands. You must free him to bring back the balance on earth.Be warned, your quest will be hard. the dark knight has become enormously powerful remember that you can’t hope to defeat him by force you will have to use strategy and logic to successfully complete your goalthe prophecy tells that one day a hero will succeed in the quest by solving all the puzzlesenjoy your journeyrules the goal of the game is to move the blue block out of the grid